Popular music contest, The Voice Lithuania, announces the name of the winner of the 9th season of the show which featured popular Ukrainian music star Jamala

The girl group ‘Hey Mix’ have emerged the winners of the 9th season of the music contest ‘The Voice Lithuania’ which started on September 18, 2021 with the first audition. As produced by Elitaz, the season finale was held at the Avia Solutions Group Arena Vilnius on Friday 11th March 2022, with LNK TV as the official broadcaster. It also featured talented Ukrainian singer, actress and songwriter, Jamala, who was recently affected by the war in Ukraine. 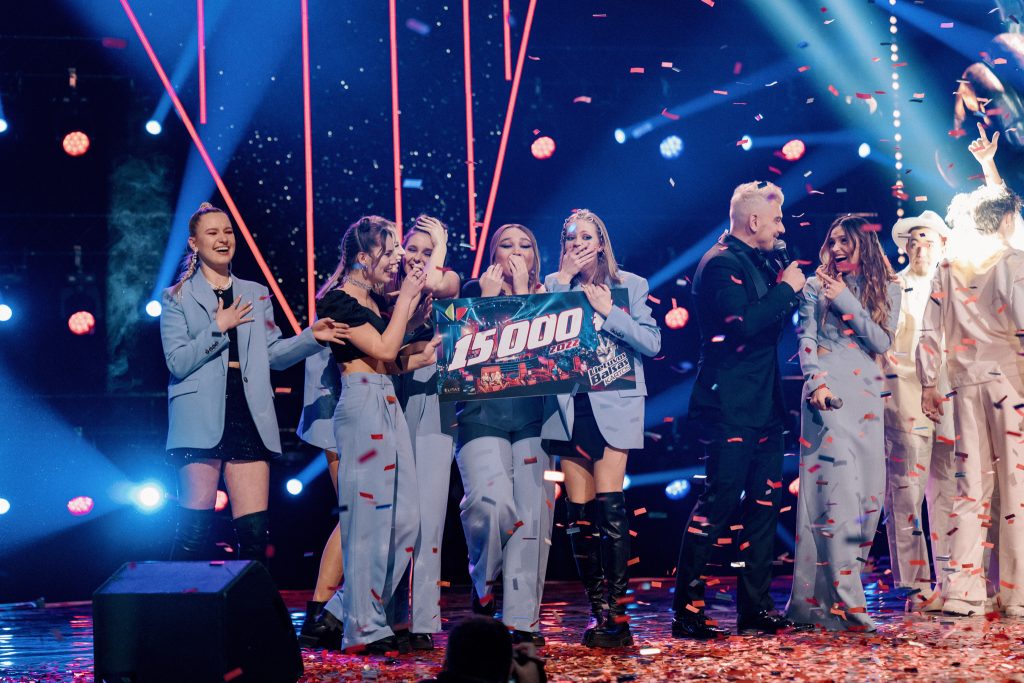 Out of 8 finalists, the winner of the grand prize has received the sum of 15,000 Eur and a recording contract with the Elitaz creative house who produced and executed the project.

The Voice Lithuania has also thrown its weight behind Ukraine as the country continues to show strength amidst uncertainty following the invasion of Russian troops. In related development, producers of the music contest ‘Elitaz’ have announced that 30% of the proceeds from the ticket sale and all money from the voting in the finale of the 9th edition of The Voice Lithuania will go to support Ukraine. More than 50,000 Eur has been donated to supporting Ukraine fund “Blue Yellow”. 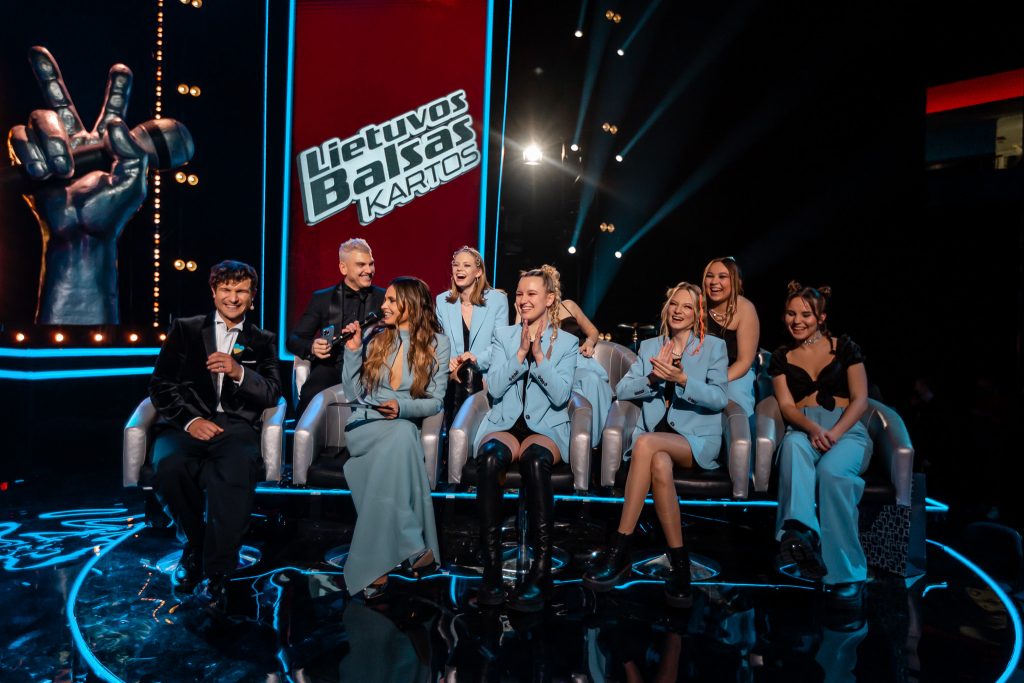 The Voice has grown in popularity and acceptance over the years to become one of the most anticipated music contests. It has created several acts that have gone on to become superstars thrilling music lovers with their amazing voices and powerful lyrics. Produced by Elitaz, the show helped artists across genres to express themselves during an 11-week period, with 11 captivating episodes. The 9th season of The Voice Lithuania was not an exception, giving a platform for talented singers to show their creativity, and coming to an end at the Avia Solutions Group Arena Vilnius. As the executive producer of the show Gediminas Jaunius informed, “The Voice Lithuania currently ranks as one of the first of the global franchise to produce the format – The Voice Generations, attracting thousands of people for the audition and 44 contestants vying for the top prize. The show’s finale has been hugely successful, with the rating at6.6%, and share at 17.6% with over 596,8K viewers and believed to be the number 1 TV reality in the country, using large arenas for their production as opposed to studios”. 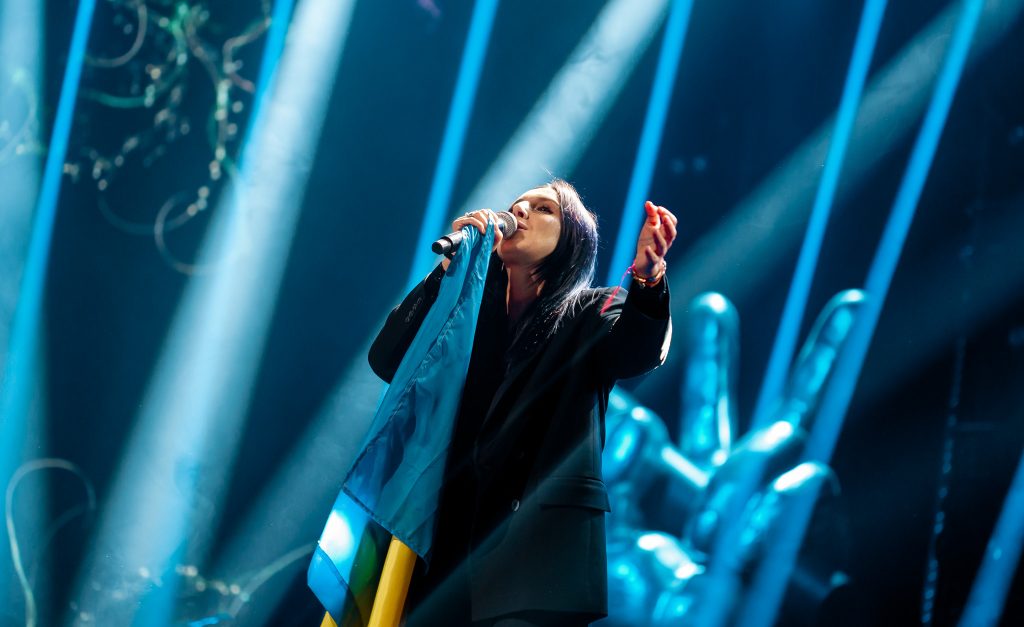 One of the members of The Voice family is Jamala, a talented Ukrainian singer, actress, and songwriter. She was a coach of the Voice of Ukraine and winner of the 2016 Eurovision Song Contest with her song “1944.”  In 2017, 2018, 2019, and 2022 she served as a judge at Vidbir, the Ukrainian national selection for the Eurovision Song Contest. Jamala has recently been forced to leave her home in Kiev due to the war and was featured at the season finale of The Voice Lithuania